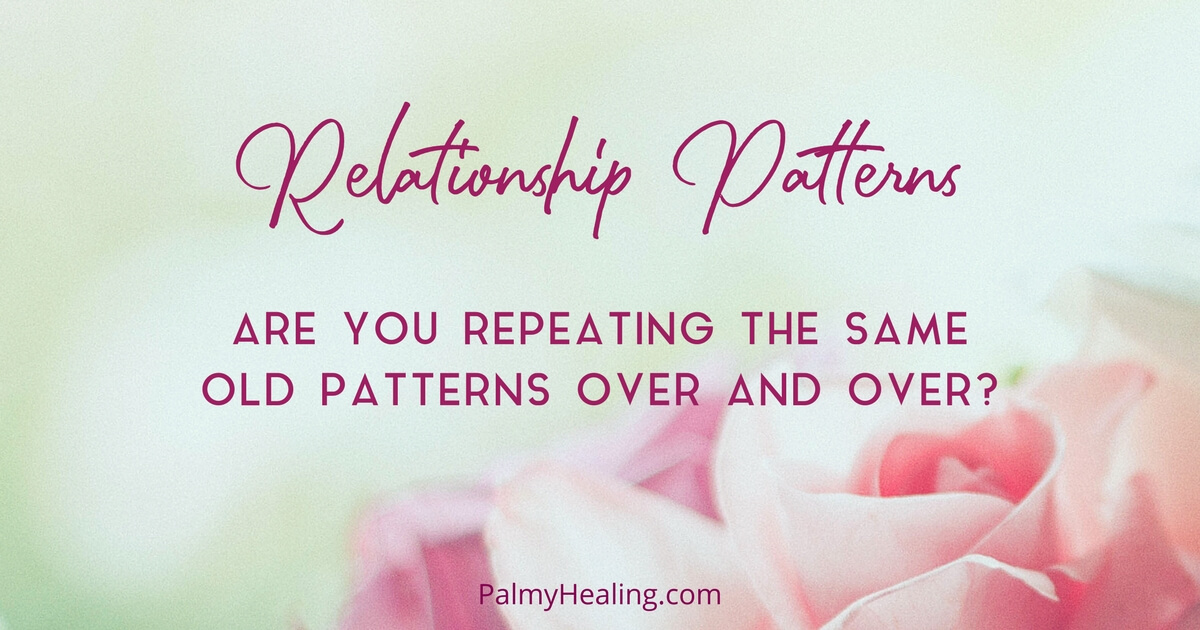 Are you repeating the same old patterns over and over?

Is it time to look at your relationships? Maybe you feel that this topic doesn’t really matter because you are already in a relationship.

Sometimes people repeat old patterns in their relationships – most often unconsciously – and it is great to heal those patterns, even if you are in a good relationship currently.

If you are single, you might be looking for a relationship to “complete yourself.” Maybe you feel lonely or unloved and hope that a new partner will erase those feelings, so you can live happily ever after.

Very often, we carry old pain and fears into new relationships. Let’s say, for example, your former partner betrayed you. You might be more conscious about your current relationship – maybe more jealous and controlling.

Maybe everything is all right at the moment, but still you can always release some burden and stress from a current situation and send some healing loving light onto your current relationship.

Sometimes, it is childhood issues with parents we carry with us. Issues like having parents who might not have been able to show their love openly, feeling unloved as a child, or trying to please your parents are issues that can be carried into a person’s romantic relationships.

My wish for you all is a healthy, assertive relationship, in which both partners thrive and complement each other, rather than complete each other.

As you know, I am divorced and I had one relationship after our separation. Then later on, I had a long distance relationship. My relationships really didn’t work out because they were just the same thing in a different package, so to speak.

I learnt that the issues I faced in my relationships all stemmed from my childhood: the influence my parents had on me and my need to feel loved.

I had my first boyfriend at the age of 14. To be honest, I would not have noticed this boy at all had he not started to show interest in me. Then, of course, I was so thrilled that he loved me and I felt so good in that love, a love I felt I was missing. Meanwhile, I started to get clingy and needy, as, of course, I wanted that rush of love all the time.

My parents liked that boy, so my mom kept pushing me towards him. She also suggested I needed to make sure he liked me, so I wouldn’t lose him.

I was insecure and craved that higher love, so I started to be a pleaser to my boyfriend, a pattern I was used to with my parents. When I was the good child, they liked me. If I said something out of their thinking, I was a bad girl.

It’s just what happened, and they did not know better. They never wanted to harm me. I love my parents deeply and truly, and I know I came here to learn those lessons. I chose my parents for those experiences.

He broke up with me only half a year later, and I never really knew why. I was devastated, so heart broken. I had countless thoughts of what I could have done wrong and what I should have done better.

It never occurred to me, that it was ok to move on, or that maybe we weren’t meant for each other.

Did I ever rationalise why I was with him in the first place? Did I ever realise that I was only interested because he was. Would I ever be able to say, “No, sorry I am not interested”? No, probably not.

I was happy that someone was interested in me. My self-esteem was so low that I felt that no one would ever like me. Better to have any boyfriend than none at all.

I was in Love with Love. I needed to feel loved.

The funny thing was – I remember distinctly – that I thought he would like my sisters better. My sisters had long legs, looked so much better than me, and were so much more fun than my introverted self. Looking out from my teenage perspective. I never saw the good in me.

Did you grow up believing in yourself? Do you see the beauty in yourself now?

Anyhow, 3 years later, that same boy asked me whether we could go back together. I was single, and thought, why not. Not because I felt anything for him, simply because… yeah, why not. Oh yes, not a good choice.

Nowadays, I talk to my children about this. I explain to them and share my story with them so they know that just being with someone because that someone likes you, without you really liking him, is not a good choice. I know, they will make their own experiences, and I hope by sharing, they’ll learn to listen more to themselves.

It was never meant to be with that boy, and I was not honest. I wasn’t honest with myself, and not with him, so this was a rough patch. My parents, or mostly my mom, pushed me into this relationship. To her, he was the ideal son-in-law.

Somehow I did not see it, but I was too timid to escape it all. I was also only half way in the relationship because I feared he would hurt me again. 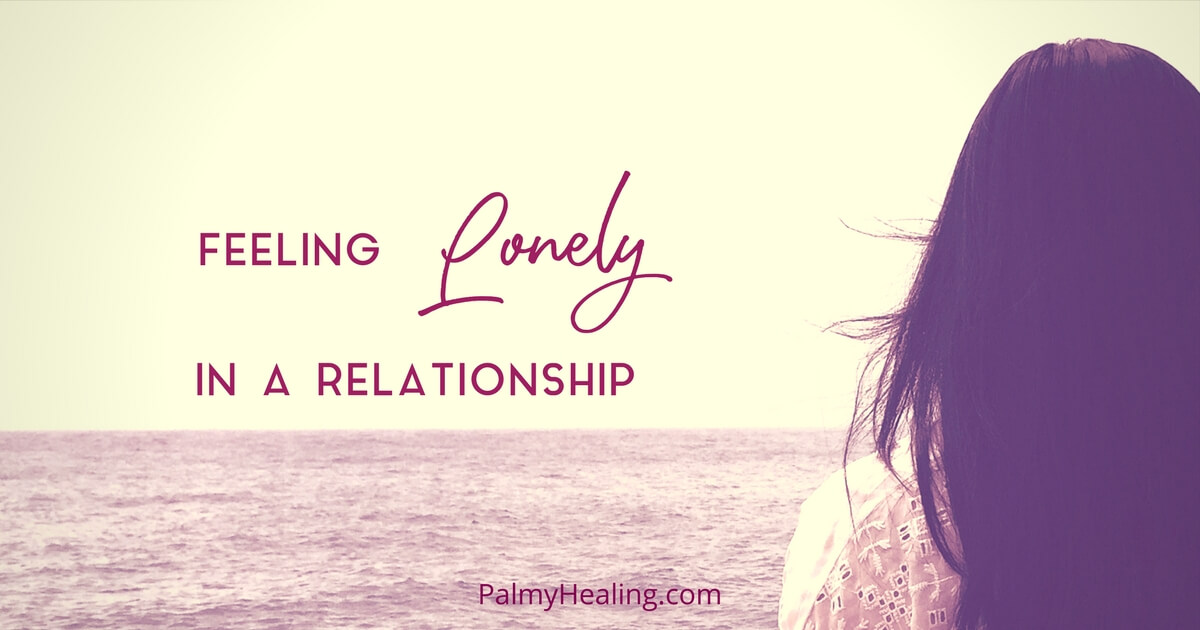 New man on the horizon

The yearning for more was always there, and then I met my future husband. I fell in love with him and his appeal. So my boyfriend needed to be exchanged.

I was 20 and torn between the new man and loyalty to my boyfriend. My mother was really mad, and plotting against the new man. Her plotting, however, pushed me even more towards the new one.

Note to myself: let your children make their own experiences. Even if I, as their mother, instinctively know what suits them and what doesn’t, I will NOT interfere. I will simply accept and be there for them if things fall apart. What else can I do anyway?

So my new life started. My future husband was 14 years older, so I really thought he had it together. HE had a flat; I still lived at my parents. He had his set tastes; I had not really developed any taste or need for furniture, etc.

I was so young and I looked up to him. I did not listen to the early signs that told me things weren’t all right, and I kept going. He was my prince, the one that I could have children with soon. All I wanted was to be a mother and share that love. My former boyfriend was so young; he still had ages till he was ready for kids. This man was set and yes, interested in kids, too.

It all happens gradually

More and more, I gave my power away because I wanted that dream of a happy family to become true for me. Plus, I had not developed any sense of structure to live outside of my parents’ home. I just moved in with him, not bringing much with me and just adopted his style of life. The little details didn’t really matter to me

I did not raise an issue with things that occurred. I just accepted it all, never asking for more for myself.

I adored him, in my naïve kind of girly way. He was pleased by that and thrived on it. A pattern was set – a dangerous one.

Listen to your Warnings, Do it for yourself

There were so many things that did not work out while we were dating, and I just kept my sights set on the wedding. I felt that, after the wedding, all would be fine. Yeah right!

I could see myself sitting on the porch with him when we were much older and reading books. I never knew, that I would miss my whole life in between, miss feeling alive.

Kids did not help

Once we had kids, and I had my hands full, I would have loved some support, but it never came. I remember him coming home from work, after we had our first child in London, and asking me how many books I had read that day? I looked at him, speechless. I was busy with a newborn and didn’t even have time to take a shower. Reading a book was surely not part of my daily routine.

He commented about how he wanted to be at home all the time, doing fun things, like me. He, indeed, never had a taste of what it meant to care for a young baby or child.

He had no idea what I was going through. He just expected me to run everything and was a bit jealous of me being able to stay at home. Of course, I understood that he felt overburdened by being the breadwinner, now. Being an empath, I knew where he was coming from, and grew used to making excuses for him.

no power nor energy

Still, I was not able to stand up to him. I was too tired, too exhausted, and afraid of losing him. My vision of a happy family still danced in my dreams. If only…

Of course, things got only worse. I saw through him. I felt so alone.

Emotionally, he showed and told me, that I was nothing to him, not worth anything. Oh right, yes, I took it on.

He only put up a mirror.

I took on the patterns of my parents. My mom was a stay at home mom, too, And in good old times, we woman were very submissive.
After a while, I stopped looking up to my husband. I saw him for the emotional empty, hurt child he was. I saw him for the bully he was, and I stopped adoring him.

That’s when the pattern broke, and he looked outside for the adoration he so needed, and I was free.

I remember I was so sad, so run down, deeply burned out, looking after the children and keeping it all together, feeling so lonely, so unsupported, so run down. I cried and somehow prayed for him to disappear. Yes, I did, and that’s what I got. I know, always be careful what you wish for.

I tried to tell myself, “Look you have everything. Why can’t you be happy?” I went so far as to say to myself, “At least he is not hitting me.” Yes, that was as low as I got. I saw the good, the house, the steady income, the children, the family… but deep down it was a defective relationship for both of us.

Next week, I will be sharing more on my relationships and how I was able to release some self-love issues, as well as how I lovingly let go of anger, guilt, and self-blame.

Wishing you all a wonderful week.

Heal Old Wounds With Mother Mary, is a wonderful meditation and class that will help you heal some old relationship patterns. This Webinar is available for download from my healing shop. 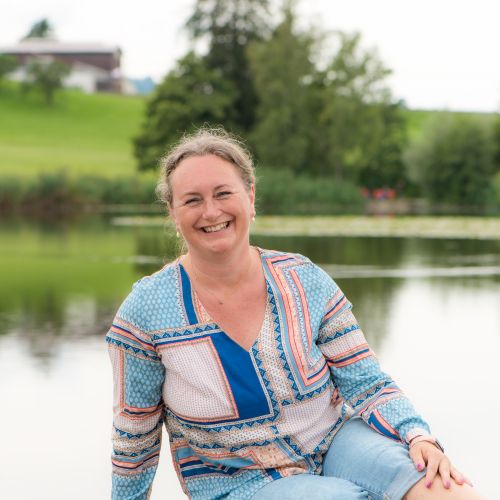 Hi, I'm Caroline. I love to assist you on your healing journey. 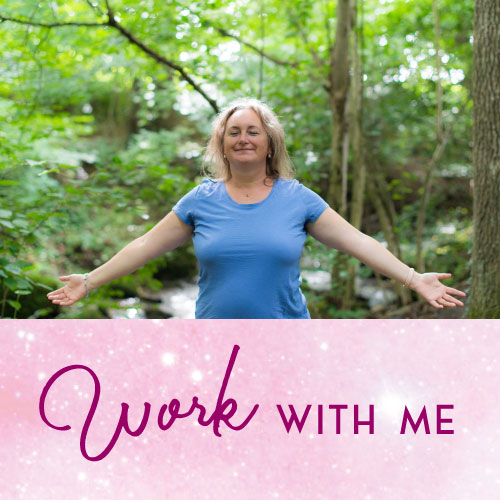 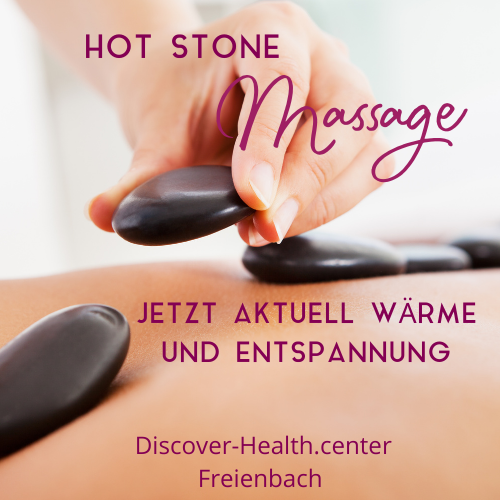 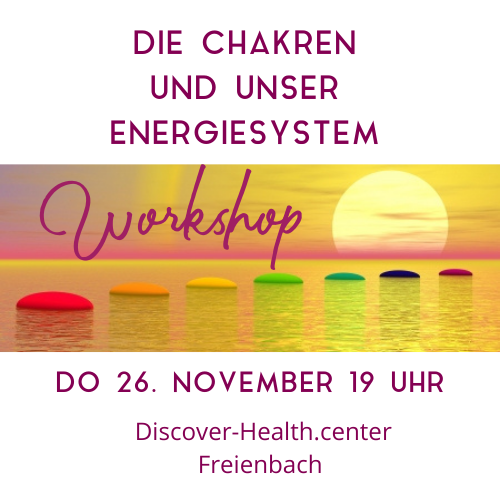 What type are you?

Are you a self love princess, lady, or goddess?
Find out with this quick and fun self-love quiz.